- January 25, 2011
At the time of writing, director Otakar Vávra is a month short of celebrating his 100th birthday. Yet even in 1969, when he shot this adaptation of Václav Kaplický's novel of the same name about the Northern Moravia witch trials, he was considered one of Czech cinema's old guard. 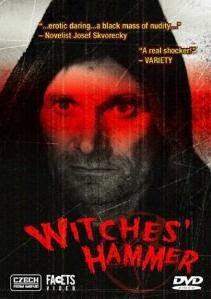 Witchhammer (or Witches' Hammer, as it's sometimes known) doesn't fit entirely comfortably in the Czech New Wave canon, although Vavra himself was instrumental in the movement. As a lecturer at the state film school FAMU (Film Faculty of the Academy of Dramatic Arts) his open-minded philosophy encouraged the likes of Vera Chytilova (Daisies)and Jaromil Jireš (Valerie and Her Week of Wonders) to innovate and push the boundaries.

His own films, taking this as indication, tend towards a more grounded approach, although by no means as reserved as some of his contemporaries. Starkly shot in black and white, Witchhammer tells the story of Boblig von Edelstadt, a ruthless inquisitor summoned to root out witchcraft after a desperate old woman confesses to stealing communion bread to feed a cow not bearing milk.

Before long Boblig has the local community, including the aristocracy, under his thumb as he begins conducting trials and burning those who are tortured into confessing acts they did not commit. His strongest opponent is Lautner, a deacon whose eventual torture and martyrdom is clearly meant as an analogy of that of Christ.

The film doesn't shy away from the brutal methods used to extract confessions but also skillfully explores some of the mores of its period. This was a time of piety in which sex was perceived as immoral, yet young daughters were readily married off to rich older noblemen. In a provocative opening scene we watch a number of the girls frolicking as they bathe in a way which almost taunts us in our complicity. If desire is wrong then where does that evil originate? In their beauty or our own lustful thoughts?

Although coincidentally Michael Reeves's renowned horror Witchfinder General had been released the previous year it doesn't appear to have served as a direct inspiration. The approaches of the two films are also markedly different: Reeves's is a kind of English western that takes deviates wildly from the facts in its portrayal of the the witchfinder Matthew Hopkins By contrast Vávra sought assistance from historians to ensure accuracy; drawing from actual court transcripts and first-hand accounts.

Yet, as he later commented, Vávra was also conscious of the parallels with the sham trials that took place in Czechoslovakia in 1950's, when the Communist Party purged itself of those elements not considered sufficiently Stalinist. Given the film was being made against a backdrop of renewed Soviet involvement in Czechoslovak affairs following the '68 invasion, this wasn't without an element of risk.

While an austere production, Vavra's film is a far more haunting and cerebral exploration of the theme than others from this period, be it the aforementioned Witchfinder General, Mark of the Devil or Ken Russell's The Devils. If you accept it won't be a bundle of laughs it's well worth tracking down.
AFED Czechoslovak Historical Horror

Popular posts from this blog

In Search of Vanessa Howard 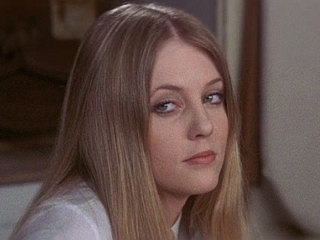 About eight years ago I picked up a copy of a film called ‘MUMSY, NANNY, SONNY AND GIRLY’ (1970), a curious horror comedy about a dysfunctional family with a penchant for macabre games. Although she didn’t receive top billing it was the pretty, vivacious young actress playing the eponymous Girly who really made the piece. Her name was Vanessa Howard and she had the aura of a star. Howard was born in Shoreham-by-Sea, Sussex, on 10th October 1948. Originally named Vanessa Tolhurst she was orphaned by the age of three and she and her older sister were raised by adoptive parents . Both girls were keen performers and for a time Vanessa attended the Phildene Stage School in London. According to later press sources this led her screen debut in Judy Garland's last picture, I COULD GO ON SINGING (1963), although I've never been able to conclusively identify her in the released version. Leaving school at fifteen she declined the opportunity to join her sister at the Guildhall
Read more 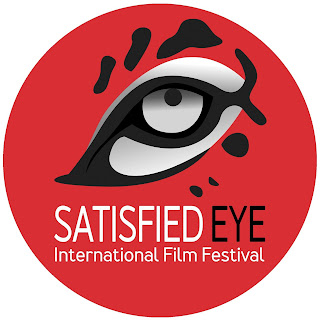 Epsom isn't exactly steeped in film history. Zulu star Stanley Baker lived here for a number of years, while Norman Wisdom divided his time between his luxury flat on Church Street and a residence on the Isle of Man. Just around the corner from where I'm writing this is the former registry office where Margaret Lockwood and Oliver Reed got married (not to each other). In the local cemetery you can find the neglected grave of striptease artiste Phyllis Dixey, who made a mercifully brief foray into acting as an ersatz femme fatale opposite Herbert Lom in Brit noir Dual Alibi (1947). Other than that the Queen's Stand at Epsom Racecourse implausibly doubled for St Petersburg Airport in Goldeneye (1995) and... well.. that's pretty much it. So, with the greatest respect to those concerned, it's taken me a while to be sold on the idea of Epsom hosting a film festival. Consequently, I didn't pay much attention when the first Satisfied Eye International Film Festiv
Read more 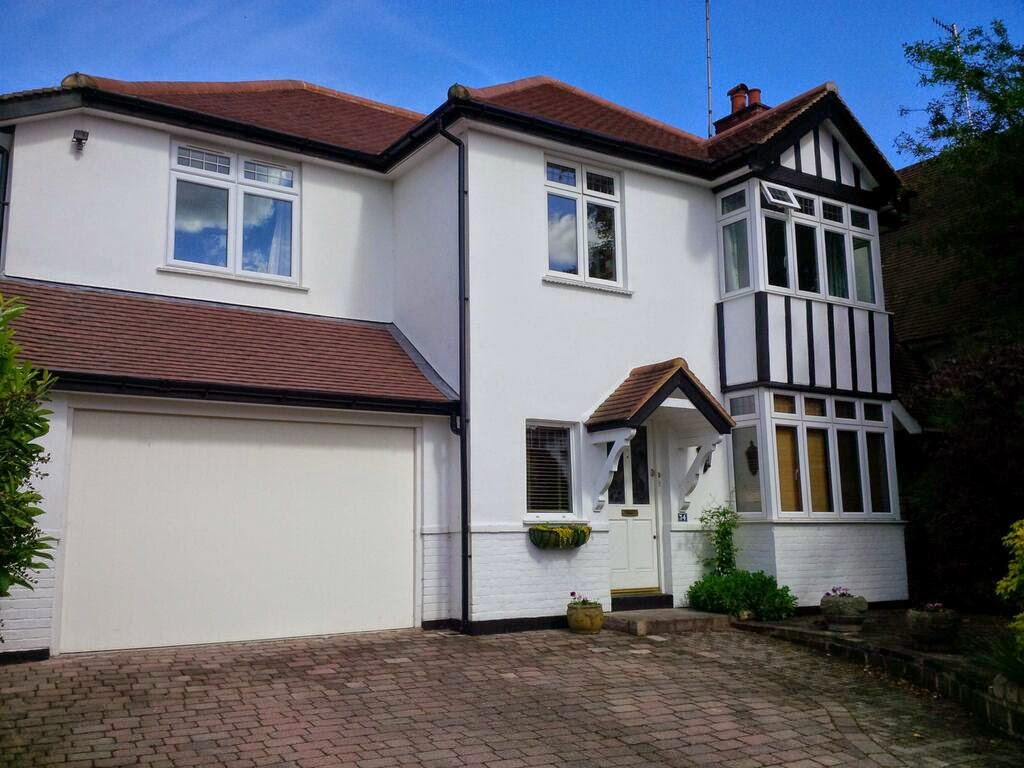 Lockwood's former home: 34 Upper Park Road, Kingston ©Richard Halfhide L ondon’s cinematic psychogeography is a varied tapestry; some locations still seem permeated with mystery or drama, others bear no trace of their history. Sequestered in Upper Park Road, a quiet corner of Kingston upon Thames, is a house whose uniform nondescriptness belies its status as the final residence of an actress who was once the brightest light in British cinema.  Yet it’s entirely fitting. While she may have enjoyed its benefits Margaret Lockwood never courted celebrity. The star of The Man in Grey and The Wicked Lady was at heart an ordinary, middle-class girl; unpretentious and in some respects almost disappointingly prosaic. If her reclusive later years bestowed an enigmatic quality it probably owes more to Lockwood’s innate reserve than anything intrinsically Garboesque. Nor for that matter did she possess the caustic tongue of Louise Brooks, something borne out by the som
Read more